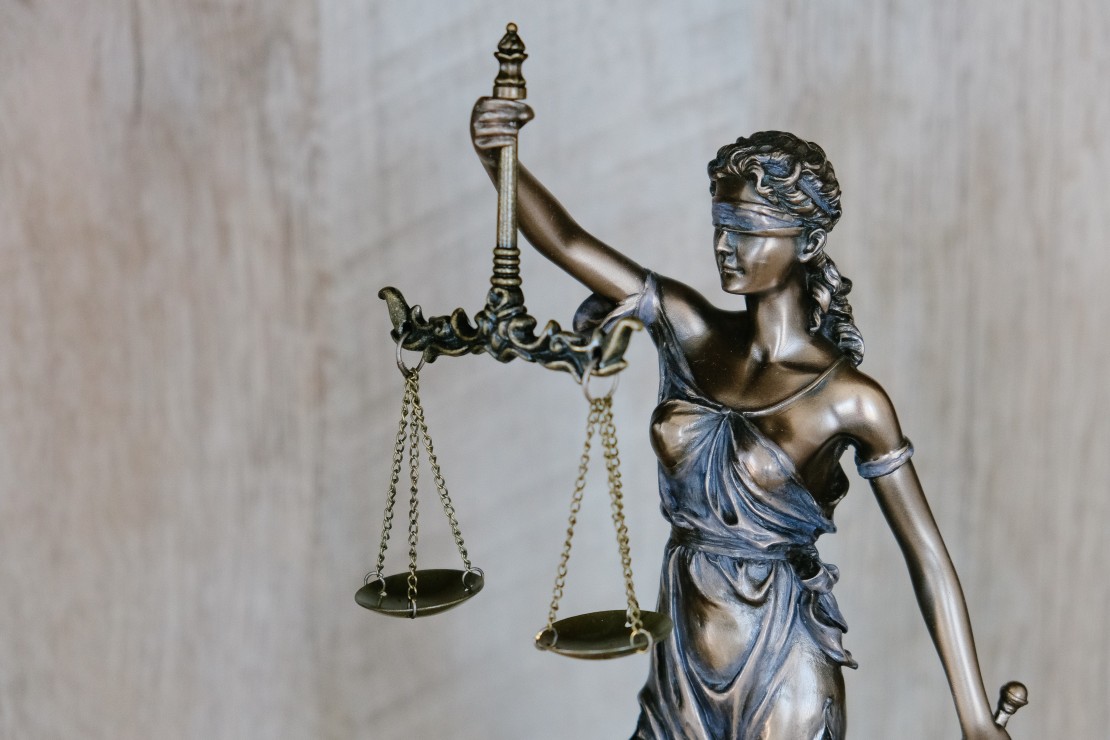 The Children’s Tribunal System has responded to the Committee for Health and Social Care’s proposals for improvements to the family care and justice system ahead of the States Meeting on Wednesday 28 September.

The Convenor & Tribunal Board, Children’s Convenor and President of the Child Youth and Community Tribunal have all welcomed the review of the Children Law and support the aims of the Committee for Health and Social Care Policy Letter to remove unnecessary delay and improve the governance of the system.

The response, which has been sent in the form of a letter to the States Deputies, follows the amendments to the Policy Letter, put forward by Deputy Peter Roffey and seconded by Deputy Yvonne Burford.

The 2008 Law established a new framework for responding to concern about children and young people. It introduced the Child, Youth and Community Tribunal and a new independent public office of Children’s Convenor. It also created a number of obligations to ensure children are protected from harm and that their health, welfare and development are promoted.

The Law created a distinction between the Tribunal which makes decisions that are temporary in nature and the court which considers emergency and permanent alternative care in the small number of cases where this is needed.

Chair of the Convenor and Tribunal Board, Jane St Pier, said: “We are grateful for the thought and effort that has gone into producing what are largely workable proposals which we are confident can make a positive difference to the lives of children who need external support and intervention.

“The Bailiwick has a unique and distinctive approach to how it responds to concerns about a child’s circumstances, with the majority being responded to out of the court environment. Children and their families are now directly involved in decisions made about them, and the number of children referred for the commission of an offence has significantly reduced. The time taken to make a care requirement is also, on average, quicker that equivalent proceedings in court.

“Inevitably, in a matter as complex as this, there are some aspects of the proposals that would benefit from further consideration to ensure that they do achieve the intended objectives, bearing in mind the experience, knowledge and data that The Children’s Tribunal System has accumulated over the past 13 years.

“We believe that some of the proposals could be enhanced to better meet the policy objectives and ensure the best protection for the rights and interests of children, young people and their families. We therefore support the amendments put forward by Deputy Roffey and seconded by Deputy Burford, which will ensure that the changes made are workable and enable the independent roles of the Convenor and Tribunal to continue to play a positive and effective role.”

Newly appointed board member Alan Miller, who has more than 30 years’ experience protecting the rights of children and young people, said: “Having worked with the Health and Social Services Department in 2008, it’s clear that long and careful consideration was given to the development of the current system, resulting in this progressive and community-based approach that has been designed to suit Guernsey’s islands communities. It will be important in making changes to the Law that the reasons why it works well for the significant majority of children and young people are not compromised.”