The Convenor and Tribunal Board

The Convenor and Tribunal Board (the “Board”) was established in 2008. The Board has a number of functions which are set out in the Children (Guernsey and Alderney) Law 2008 (the “Law”). The Board oversees the Office of the Children’s Convenor and has strategic oversight of the delivery of the Child, Youth and Community Tribunal (the “CYCT”). The Board is not a servant or agent of the States, but is an independent body and under a duty to discharge its functions fairly, impartially and independently.

The main functions of the Board are:

To assist and support the President of the CYCT with the carrying out of his functions as and when requested.

There are presently eight members of the Board who bring experience from a range of backgrounds. The Board has representation from Guernsey, Scotland and England reflecting the unique mix of the new Law.

The present Board members who meet at least four times a year are: 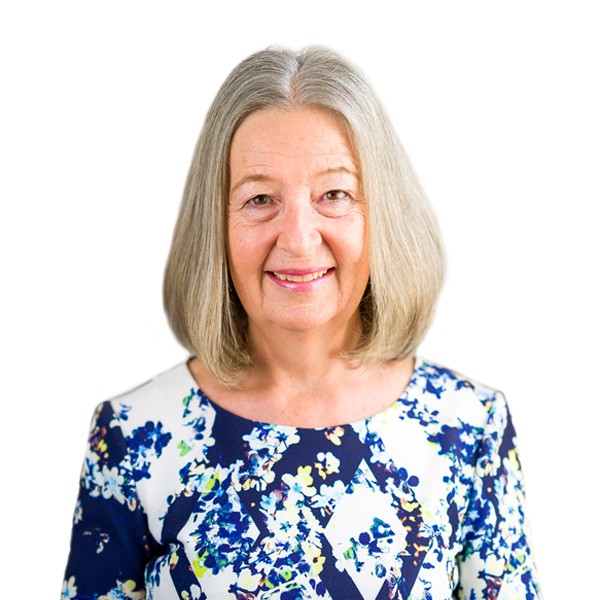 Gill Couch has spent her working life dedicated to promoting the well-being of young people in Guernsey. She also has experience in a Senior Management post in the Education Department.

Gill graduated from the University of London in 1974 with a BA Honours degree in history. Between 1975 and 2002 she worked as a teacher in five of the island’s Secondary schools and then served as a Senior Education Officer for Primary and Secondary Education for a further 10 years until her retirement in 2012. Throughout this time she worked collaboratively with students, their parents, school colleagues and a wide range of education professionals to seek the best outcomes for individual young people.

As a Pastoral Deputy Headteacher and Child Protection Officer, she worked closely with HSSD staff and the School Attendance Service. Her work as a Senior Education Officer gave her a different and much wider perspective on services for children and young people in Guernsey, working both with the Education Department and with other States Departments at a strategic level. 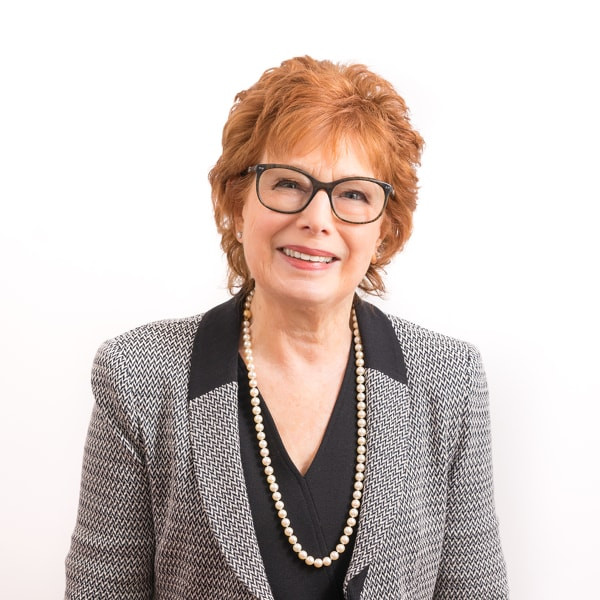 Janet Gaggs graduated in Social Sciences in 1968 and then taught in secondary education in Liverpool. Following a period of living abroad, she became an Education Welfare Officer in Sheffield.

Janet then completed a post graduate qualification in social work at Leeds University and worked for Sheffield Social Services department before moving to Guernsey in 1980.

She commenced work as a social worker with the Children Board in 1983 and worked for the States in the Children Board and then HSSD until her retirement in 2007. During this time she completed management training in Birmingham and worked in senior management in various positions, including Director of Services for Children and Young People within HSSD. She was instrumental in instigating the review of the Children Law and its subsequent development and final implementation in 2010. 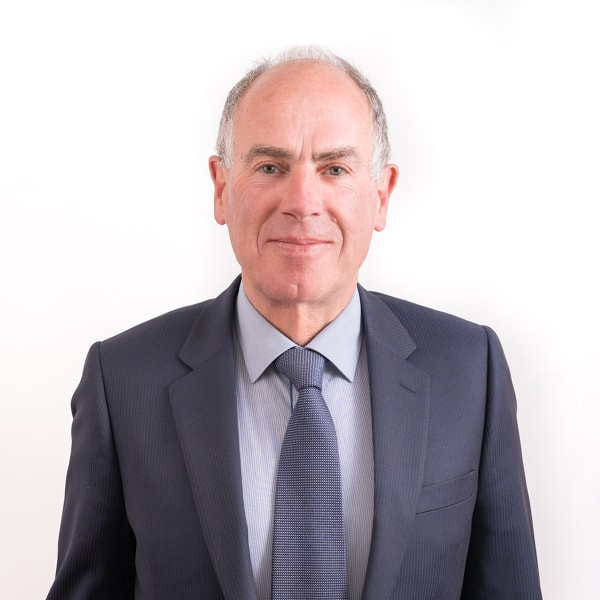 Peter Atkinson qualified with a Law degree from Southampton University, and is a Solicitor of the Supreme Court, an Advocate of the Royal Court of Guernsey and a Notary Public. He was a partner with AFR Advocates until December 2009, and now undertakes some consultancy work for them.

As well as membership of a number of legal bodies, he has also been a Director of various Finance Sector, Trading and Listed companies since 1985.

His community involvement has included being a member of the Board of Administration, a Member of the States Public Services Department, a Governor of Ladies College and a member of the Guernsey Round Table and 41 Club.

He has also been a trustee of several charities, including Maison St Pierre, The Guernsey Society for Cancer Relief and the Guernsey Bowel Cancer Awareness Charity.

During his professional career, he has been involved in matrimonial, separation and childcare cases, including cases in Alderney. 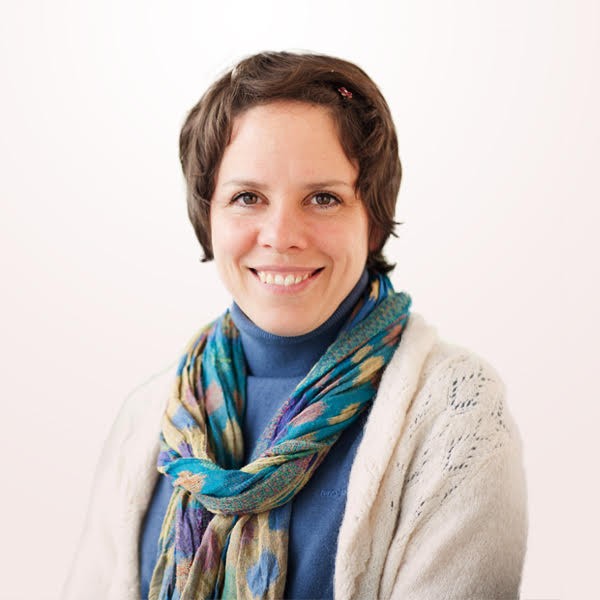 Beverley Workman is currently a GP in Guernsey and a partner of the L’Aumone and St Sampsons practice. She grew up in Guernsey before studying medicine at Bristol University. She undertook formal post graduate training in paediatrics and neonatology at Derriford Hospital, and also obtained a Postgraduate Diploma in Child Health.

Having returned to Guernsey in 1999 and joined her current GP practice, she is the safeguarding lead for that practice and for formal paediatric liaison work between the practice and the Medical Specialist Group.

Dr Workman is also the mother of three young children, so has direct experience of raising a family on the island. 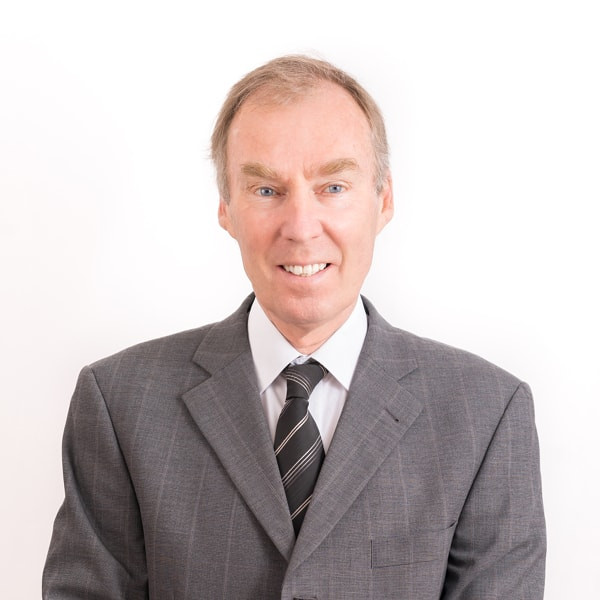 Nigel has recently retired after seven years as Deputy Chief Executive of the States of Guernsey. His forty year career with the States spans a wide variety of experience, ranging from acting as the islands’ Senior Industrial Relations Officer, leading the Guernsey Post Office for six years, becoming the first Chief Officer of Commerce and Employment and more recently acting as Chief Adviser to the Policy Council.

He has operated at a strategic level across social, economic and environmental matters. A qualified Company Director having acquired the IOD Diploma in Company Direction.

Married with two children and three grandchildren he has also been a foster parent in the past and has thirty years experience of working with children and young people through his local church. As Chief Officer of St John Ambulance and Rescue Service since 2008, Jon Beausire has experience of working closely with senior officers in both the Health and Social Services and Home Departments at a strategic level. He is a fellow of the Chartered Management Institute, a Member of the Institute of Directors, a Member of the Association of Ambulance Chief Executives and a Senior Associate Member of the Royal Society of Medicine.

Jon was one of the original members of the Child, Youth and Community Tribunal and served from January 2010 until April 2014. During this time he chaired and participated in many hearings and received positive feedback from monitors. 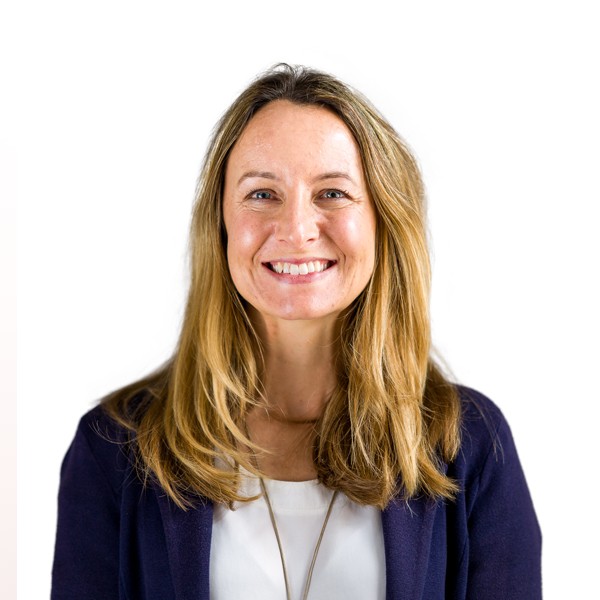 Angharad grew up in Guernsey before studying history at Kings’ College London, followed by a post graduate diploma in law.  Between 2001 and 2007 Angharad worked as a Solicitor in the International Litigation Department at Herbert Smith LLP, London, also qualifying as a Solicitor-Advocate. During this time Angharad worked pro bono for a free legal advice centre in Tower Hamlets, covering a range of family, tenant and employment disputes.

For the last 11 years,  Angharad has been a senior policy and operational officer at the Ministry of Defence, including working in international liaison roles.  She has substantial experience in the development and implementation of strategy, and managing risk, at the highest levels.  Angharad continues to work as a Security Consultant for clients including the Foreign and Commonwealth Office.

Angharad has a strong interest in the development and support of children and families.  Whilst at the MOD she worked with many young people who had been caught up in conflicts, or become refugees, and worked alongside education, police and social services to enable positive integration and support for these families in the UK.

Angharad has recently returned to the island with her young family.